I’ve heard all the metaphors about motherhood and animal instincts. I know what mama bears look like and how lionesses protect their young. What has taken me longer to realize is the human fierce I’ve gained from being a mother.

I don’t mean fierce in the America’s Next Top Model way. I’ll leave that kind of fierce to the Fashion Mom Bloggers.. No, the fierce I’m talking about is the inner strength and conviction that comes from years of parenting wins and losses.

When I was 28 and pregnant, I thought I knew a lot of stuff, mostly about how I wanted to be in the world. Then, I gave birth and realized I didn’t know anything about anything, especially myself. Raising a child is like what I’m told Marine Boot Camp is like. You’re totally broken down in order to be rebuilt stronger and tougher than ever before. Now, I’ve never been a Marine, so I can’t say for sure the similarities are true. I have been a mother for over 15 years and I can promise you I am way stronger and much more tough than I was before I began living for someone else.

It is like through all the mistakes, mishaps and constant focus on making better decisions the next day, I have grown into this confident woman who recognizes that some risks are imperative and others are just plain dumb. I used to dream of being a doctor (medical or philosophical, I didn’t have the clarity back then) but I never took the leap until I had years of parenting under my belt. I haven’t quite reached that dream yet, but when I look back on all the years since I’ve become a mom, I can’t even count the amount of dreams we’ve realized because of my willingness to take chances, branch out and do some pretty scary stuff.

That courage to dare comes directly from raising my children. It is not that I wasn’t brave before, it’s just that I didn’t have the faith in myself that I needed to do great things. Now, I have so much more courage and perspective as a result of the self-love that I cultivated as a way to love my children the best that I could.

At first, I thought it was having a daughter that did it. I was so nervous about her repeating my mistakes, especially the ones that came from self-loathing, that I vowed to at least fake my confidence as a way to show her how to do it better than I. Then I had two sons and the desire to model for them was even stronger. I felt compelled to present them with standards for women that would guide how they treated them one day. Whether my boys grow up to love boys or girls, I want them to respect women and treat them as equals anywhere they encounter us.

A funny thing happened throughout all this faking it; the confidence, the courage, the self-love, it took hold and became more real every day. I’m by no means perfect. There is still plenty of confidence shaking belief inside me (just ask me about my weight). Mostly though, I have grown into  someone who believes in herself; her abilities, her choices, her character. That is a precious gift and I owe it to my kids. Without them I am not sure who I would be.

Know this, I am not any pinterest board’s idea of a perfect mom. Heck, I may not even be on the “good mom” list as far as a lot of popular opinion goes. I don’t make themed cupcakes. We barely have birthday parties. My kids tease me constantly about how they have to work so hard to get me to laugh or openly praise them. Oh, and we eat way too much ice cream and white bread. I’m tough, over scheduled, and I may still be wrecking them on a daily basis. But no matter what, my love for them is never in question and my desire for them to be their best never falters. Of this, I am sure. So even an imperfect job of parenting has helped me grow.

In all of my career reinventions, I have been seeking alignment; that elusive feeling of peace that comes when your heart, mind and work are all in line with one another. I’ve chased that feeling down some long and winding roads. It took me fifteen years and multiple career changes to realize the perfect job was mine all along. So, while I may never find the balance the world keeps talking about, I have something even better. My vision, my heart and my soul are all aligned and all at peace, inside the job of mom. 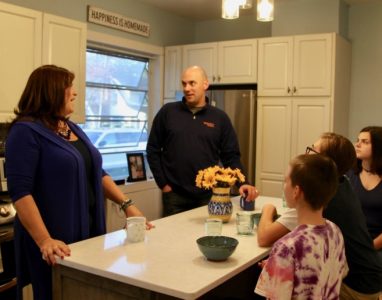 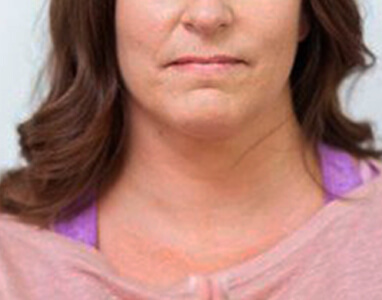 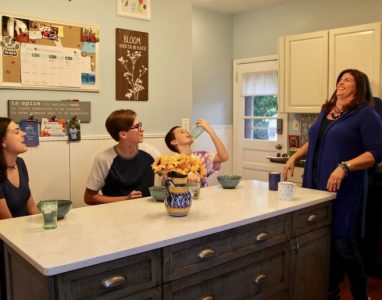 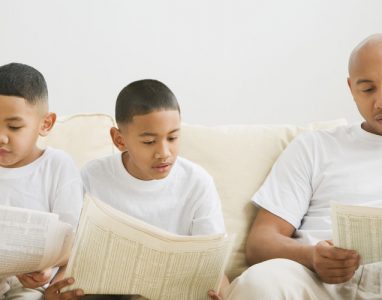 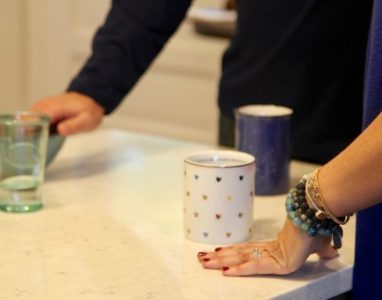 Hi moms. Summer is flying by and I see y’all out there stressing over back to school (whatever that may look like). I get it. I'm in the same boat and wanted to help. There is no better way to forge ahead then to spend a bit of time tuning in. I created a mini-course to provide some tools to get through This Strange Time of BtoS Transitions. It's Called From Chaos to Calm and it's chock full of stuff to help you feel more calm and in control-even when it feels like everything is out of control. Check it out the link in bio. Share with anyone you know who might need it. . . #parentingtips #backtoschool #homeschool #distancelearning #parentingteens #mentalhealth #moms ...

Home office view no one ever sees because the camera faces away. This teletherapy life is interesting for sure! . . . #teletherapy #mentalhealthmatters #pandemicwork #psychotherapy ...

Something’s coming. Stay tuned-especially if you’re feeling overwhelmed about back to school (whatever that means.) . . #parenting #mindfulparenting #justbreathe ...

Some days, there is a tail on your yoga mat and you have to make the best of it. Choosing to focus on the fortune of having the option of zoom-yoga with a favorite instructor rather than the hassle of zoom yoga with a 90lb intruder. Attitude changes many things. What are you finding “work-arounds” for today? How are you changing your attitude? . . . #shiftyourgaze #dogsofinstagram #mindbodyconnection #integratedmentalhealth ...

It’s Monday. May we all face the week with as much excitement as a toddler with an ice-pop. 🥰 You got this. I know it feels hard and confusing but your mama power is unstoppable. Believe in you. . . #parenting #lovenotesformom #maternalmentalhealth ...

There’s a reason I say he’s my original mentor. I don’t know who to credit for this picture but I saw it and couldn’t pass it up! #feelingsarefine ...

What may be happening beneath your therapist’s screen during a telehealth session. So I’m told anyway. 😆😆 ...

Literally a snapshot of a trauma therapist. Some books are newer and some are well-loved and constantly referenced. What’s missing is the indulgent fiction on my kindle. Everyone needs an escape from the heavy now and then, right? I get mine reading fluff before sleep. What are you reading? Do you have a work stack and a life stack like me? . . . #traumainformed #mentalhealth #traumayogatherapy #mindbody ...

0 4
This error message is only visible to WordPress admins


Error: Access Token for wonderincwellness is not valid or has expired. Feed will not update.