I don’t remember growing pains as a child so it came as a surprise to me the first time one of my kids had them. I used to think it was just a figure of speech-growing pains. But then I had my first sleepless night with an adolescent who was writhing in pain in both his calves and knees. I called my doctor in the morning just to be sure I wasn’t dealing with some horrible unknown disease (yep, I still have those fears, even nearly 18 years in) and once the doctor ruled out injury (and I ruled out meningitis or bone cancer-seriously stay away from google at 2am), he informed me that what my kid was experiencing were indeed growing pains. His bones literally hurt from growing.

The more I work with people, the more I realize we all experience growing pains long after our bones have reached their final destination. It hurts to grow emotionally almost as much as physically. Change is hard and sometimes that means people will avoid it at all costs.

As someone who not only embraces change, but often in the past went chasing it, the fact that growth hurts me too would like surprise some people. It is true, I do love new experiences and often relish in differences and change. I mean, there is a reason I named myself Reinvention Girl all those years ago.

But the fact is, change and growth aren’t always the same. I learned that I chased after new things often to avoid the hard work of growing. Newness and transition were may safe places where I could hide from actually looking inside. Chaos was comfortable. The peace is what scared the heck out of me.

Years later, after enough time to look inside myself to heal and really grow, I can safely say that the pain is short-lived. It can be wildly uncomfortable to look inward and address our own reasons to change. Being stuck is awful but can also feel safer than moving forward, because moving forward means looking back.  With physical growing pains, massage and stretching often help relieve the pain. It’s the same with emotional growth, softness and stretching out the uncomfortable both bring freedom from the pain. This is why I promote time and space for self-care. Taking time to really examine ourselves helps us know what areas we need to grow. Taking time to be kind to ourselves helps us to heal in a way that allows that growth to take place. It’s hard work, but it yields great results.

Yes, growing is uncomfortable, but the payoff is totally worth it. I think my 6ft son would agree. 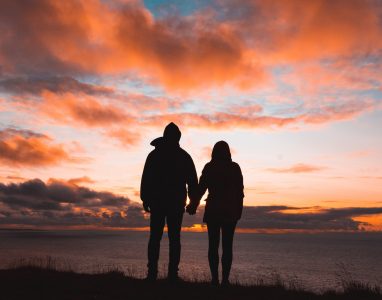 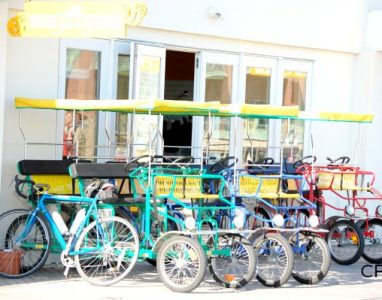 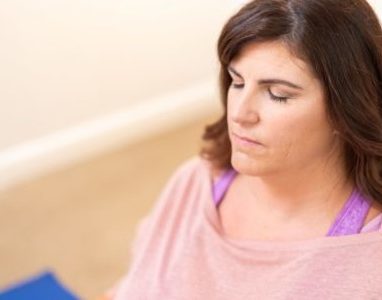 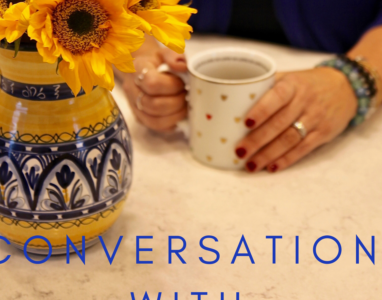 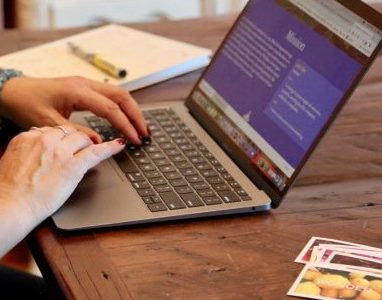 Dear Moms Who Feel Like They’ve Lost All Control, I promise two things. 1.) That feeling won’t last forever (even if you think it will). 2.) Some of the things you think you need control of end up not actually being that important anyway. The kid can sit on the dog and everyone ends up fine. The kid can wear what they want and the judgement you’re worried about won’t feel nearly as intense as the love and pride you have for the kid finding their own way with their head held high. Hang in there. You got this. You are exactly the right one for the job. xoxo, CRK . . . #lovenotesformom #parenting #dogsofinstagram ...

Just sitting here, missing my kid who went back to college 3 minutes ago. For anyone wondering, no, goodbye doesn’t get easier. . . . #grownandflown #parenting #parentingteenagers ...

Heading into the new year with this dog-smile-in-the-cone-energy. Impediments will not dull my joy!! . . . #dogsofinstagram #mentalhealth #covidchristmas ...

This is the second year in a row C*vid has tried to ruin his birthday. We may not have gathered with friends or gone for the show at his favorite hibachi place, but he never once complained. He’s been the calm in the chaos since the day he was born. Rock solid, steady and dependable while still managing to be just the right amount of gentle and kind. He’s got a biting wit and can sometimes be stubborn as a mule, but I wouldn’t change a thing. Want to see who he really is, underneath the outer tough? Just look at him with his dogs. He can’t hide his giant heart. Happy Birthday to my favorite 17 year old. I promise we’ll celebrate you properly very soon. I’ve never been more proud or loved you more. xoxo ...